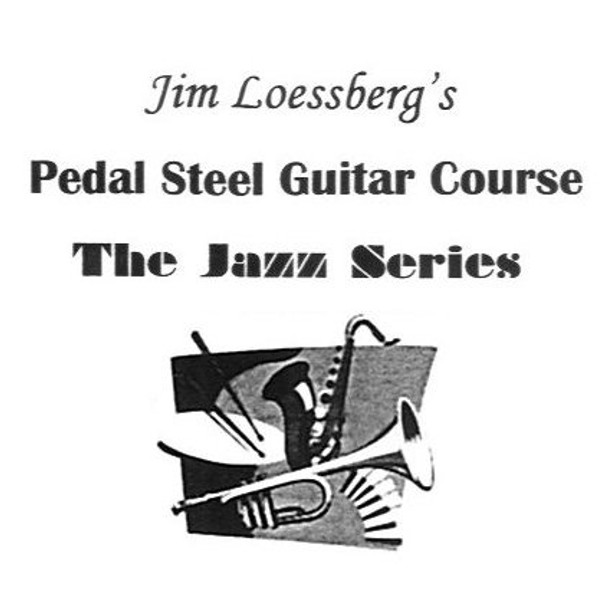 "On Green Dolphin Street" is a popular song written in 1947 by Bronislau Kaper with lyrics by Ned Washington. The song was composed for the film, Green Dolphin Street and became well known as a jazz standard after Miles Davis and others recorded it.  For most modern jazz musicians, the 1958 performance of “On Green Dolphin Street” by Miles Davis and his sextet (’58 Miles Featuring Stella by Starlight) provides the template for how to interpret the tune. The A-sections are generally approached with some sort of vamp (often with a Latin feel), while the contrasting sections are played with a looser swing feeling.

Jim teaches this popular, medium tempo jazz standard as a chord melody for C6th pedal steel in the key of Eb.

My Funny Valentine by Jim Loessberg

Pedal Steel Workshop and other writings of Tom Bradshaw

MSRP:
Now: $10.00
Was:
This 60-page magazine-size booklet contains all of Tom Bradshaw's writings for Guitar Player magazine, from 1968 through 1976. In addition to his "Pedal Steel Workshop" columns, it includes complete...